Electronic enthusiasts eight o'clock: 802.11ac is the most popular Wi-Fi wireless standard today, but in order to improve speed, throughput, reduce power consumption, IEEE 802.11ax/ad/ay has emerged. Among them, 802.11ax is a natural evolution of ac/n, which also works in the 2.4/5 GHz band, while ad/ay is used as an auxiliary technology. Since the working frequency band is extremely high and there is no interference, the rate can be very high. For example, 60GHz-based 802.11ad can achieve 8Gbps data transfer rate, and now TP-Link Talon AD7200 routing, Dell E74450/7470 notebook, Windows 10 creator update will be supported.

It is reported that the latest development is that the first revised version of the 802.11ay (verison 0.2) standard has been certified, the target rate is as high as 176Gbps, which is 22GB / s, in theory, Blu-ray movies can be completed in 1 second. However, your computer hard drive is definitely not keeping up. Even with the SSD of PCIe 3.0 x16 bidirectional bandwidth, the full speed is delayed.

Therefore, the practical significance of 802.11ay is expected in the scenes of high-definition transmission and wireless projection. 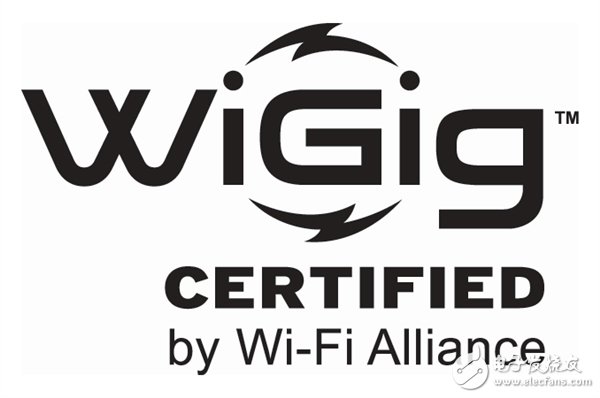 Disclaimer: The electronic reprinted works of E-Commerce Network are as far as possible to indicate the source, and all rights of the owner of the work are not transferred due to the reprint of this site. If the author does not agree to reprint, please inform the site to delete or correct it. Reprinted works may be subject to change in title or content.

As printed circuit board technology has continued to evolve, it has paved the way for the creation of a host of exciting product innovations. A prime example is the development of the PCB for LED lighting. The LED is soldered to the circuit board and features a chip that produces the light when electrically connected. A thermal heat sink and a ceramic base are used to bond the chip.

An LED PCB board tends to generate a high volume of heat, making it difficult to cool via traditional means. Consequently, metal core PCBs are frequently chosen for LED application due to their enhanced ability to dissipate heat. Aluminum in particular is often used to manufacture circuit boards for LED lights. The aluminum PCB typically includes a thin layer of thermally conductive dielectric material that can transfer and dissipate the heat with much greater efficiency than a traditional rigid PCB.
PCB LED Applications