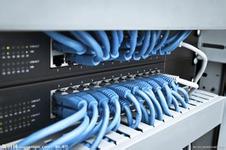 A server is a piece of computer software that manages resources and provides services to users. It is usually divided into file servers, database servers, and application servers. A computer or computer system running the above software is also referred to as a server. Compared with ordinary PCs, servers are more demanding in terms of stability, security, and performance because CPUs, chipsets, memory, disk systems, and networks are different from ordinary PCs. Users usually have the following requirements for the server:

If the space of a company or government's equipment room is limited, in order to save costs, the cost of a server that occupies less space is lower. Therefore, for these users, most of the server procurement uses 1U and 2U rack server products. With the introduction of blade servers, its high density features can better meet the needs of such users, for example, in the Internet hosting industry is the user group with the most obvious space requirements.

For example, in the education industry, users generally place servers in a distributed manner and distribute each server to specific schools and unit users. Rack servers are not required, and tower servers are generally used. Similar users who have a decentralized server and server with a relatively low level of ownership, the ease of placement of the tower server better meets the needs of such users.

In many users, such as the oil industry and the higher education industry, users require a large number of server products at one time, with different specifications and configurations, and require rapid maintenance of the server. Therefore, servers and cabinet systems are generally required to be easily managed. Hard disks and power supplies are often hot-swapped so that they can be quickly replaced in the event of a failure.

The game server is actually a file server with excellent performance. The storage capacity and I/O performance are the key factors that reflect the quality of the server. Many domestic online game companies also choose the blade as a standard. Such a server needs to be equipped with fiber or Gigabit Ethernet. Network interface to provide greater network data exchange capabilities. For greater disk capacity, you can choose a SAN or NAS as an auxiliary device. The RAID system is also the key to improving the performance of the game server.

The video server, the video stream of the load requires the server to have higher accessories. Dual-core or multi-processor technology can greatly improve the server's ability to process media video streams. In the limited economic conditions, single-channel 2U servers can be selected, and 1GB of RAM and 2.5TB SATA hard disks can be combined to form a RAID 5 mode and improve servers. Storage requirements. Under the premise of guaranteeing the memory capacity, in the face of multiple I/O commands, users can purchase higher performance SAS hard disks. 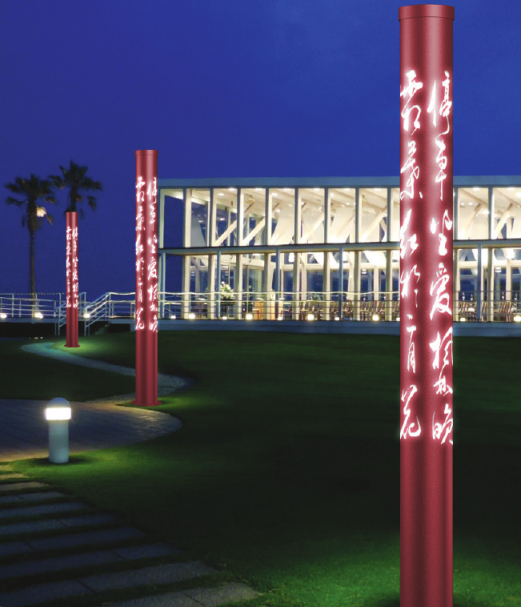 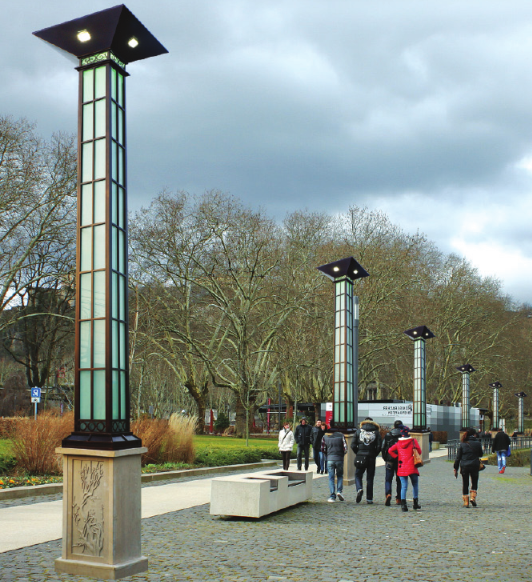 1. Decorative landscape lighting products.Design style or abstract avant-garde such as artistic sculpture, or simulation realism such as natural normal elements can beautify the lighting environment and become a symbol of the national culture in a city.Whether it is a large cultural square or a fashion building community, there is a reason for it.Excellent viewing and use value.