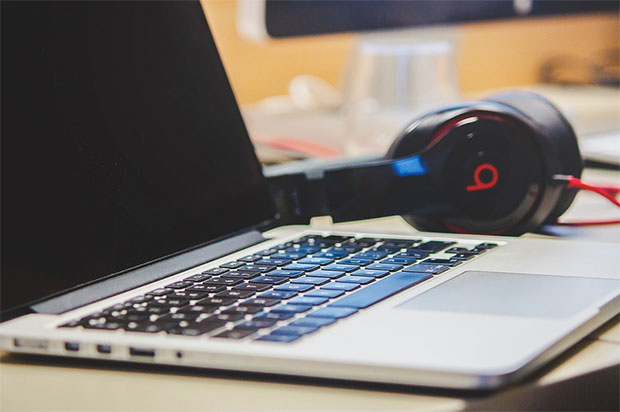 Tencent Digital (Wen Xin) According to Hot Hardware website, users can take some measures to protect their privacy, for example, put a black tape on the camera of the laptop, but unless you are completely unaware of using a computer, it is impossible to ensure 100% privacy. A recent demonstration by researchers at the Ben Gurion University in Israel shows that hackers can easily attack computer systems and make headphones record audio like a microphone.

The concept proof code of the relevant malicious piece is called "Speake(a)r", which enables the speaker in the earphone to record audio. Speakers in the headphones capture air vibrations, convert air vibrations into electromagnetic signals, and clearly record the sound in the room. The headphones can record audio even when a dedicated audio output jack is inserted.

Hot Hardware said that even after the headset is attacked, hackers can listen to users or other people nearby without a microphone.

Mordechai Guri, head of research at the Cyber â€‹â€‹Security Research Laboratory at Ben Gurion University, said: â€œPeople haven't considered this privacy flaw. Even if you remove the microphone from your computer, you can listen to the user by simply using the headset. â€

Translating the headset into a microphone is not a new concept, but the uniqueness of this approach is that the malware uses a feature of the RealTek audio chip to turn the output channel of the PC into an input channel. This makes this attack method particularly covert and also makes almost all PCs vulnerable to attack.

Using a pair of Sennheiser headphones to test this method of attack, the researchers found that they could record sound up to 20 feet (6 meters) away. In addition, they can also compress recorded audio and transmit it over the Internet.

Hot Hardware said that this problem cannot be easily corrected by updating the patch software, but requires the replacement of new audio chips that will not be attacked by this method. If you are worried that someone has been secretly monitoring/monitoring you, it is best to tape the camera and unplug the headset.