2016 is a relatively "quiet" year for Apple. In this year, Apple did not launch a new type of product, only a new iPad, a new Apple Watch smart watch. Although there are three new iPhones, basically there is nothing new about the design, which is the continuation of the previous design style. However, the hardware is not new, but it performs well on software and systems. Apple's four major operating systems have ushered in an impressive update. 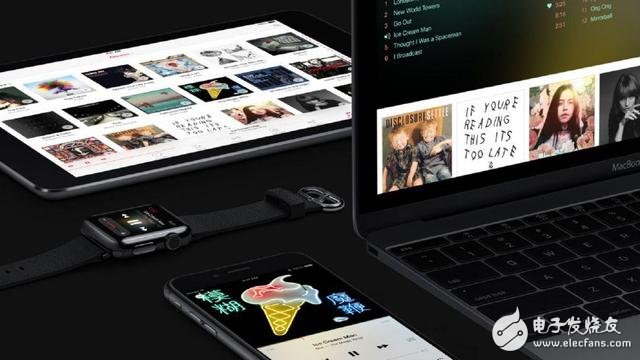 For 2017, we are still full of expectations for Apple, not only will Apple's new spaceship headquarters be put into use at the beginning of the year, but whether it is hardware or software, we hope to see the changes. And here is our expectation for Apple 2017. 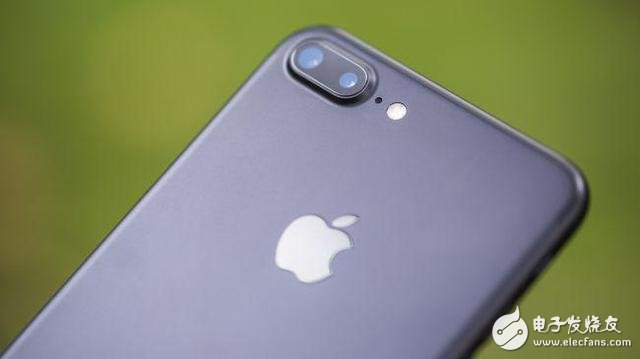 There are reports that Apple will release the iPhone 7s, which has changed the most in recent years, or even directly name it iPhone 8. If Apple follows the previous model, then we expect the iPhone 7s to be basically similar to the iPhone 7 design, and add some new features, such as OLED screens and additional 3D cameras.

However, since the design of the iPhone 7 is so close to the iPhone 6 era, it is not just a bigger change, we are looking forward to a complete revolution. Therefore, there are rumors that Apple will create a huge new iPhone 8 this year to celebrate the 10th anniversary of the iPhone.

Perhaps the biggest change of the iPhone 8 this time is to add a curved borderless display, similar to the Xiaomi Mix, or it is possible to return to the glass body panel design. Basically in 2017 or 2018, the possibility of the new iPhone canceling the borders on both sides of the screen is very large, while the top and bottom will be further reduced, and the screen ratio will increase significantly. 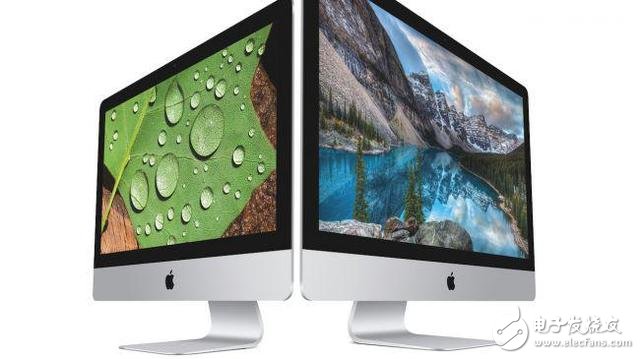 Last year was the only year Apple did not have any iMac desktop updates from 1991 to now, so we expect the iMac to be the highlight of the 2017 change. Basically, Apple will maintain the current 21.5-inch and 17-inch specifications, and will improve the design, significantly reduce the thickness of the screen frame, looks as beautiful as the new MacBook Pro and 12-inch, and also provide space in addition to silver. Gray version.

In addition, Apple's new Touch Bar technology is likely to be applied to the keyboard of the iMac desktop, after all, if the same changes with the new MacBook Pro, it is good for the entire platform. In addition, the Thunderbolt 3 interface will become the mainstream choice, but we hope that Apple can retain some of the previous traditional interfaces instead of completely replacing it with Thunderbolt 3.

Of course, the flash memory used on the MacBook Pro and Intel's latest generation of Kaby Lake processors will also appear on the new iMac. However, whether it will support the touch screen like Microsoft's Surface Studio is still uncertain. 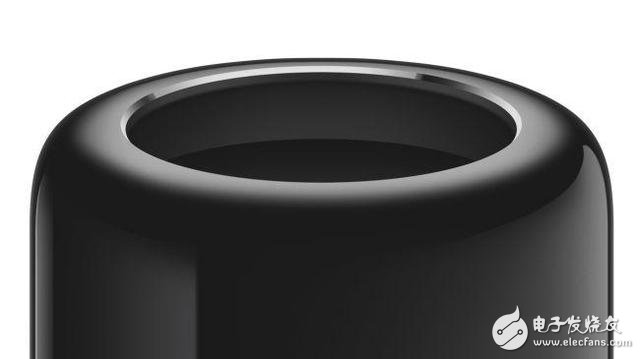 Some users have no plans to purchase a new Mac Pro in 2017, but this year Apple should update the new Mac Pro. If this is the case, then although Apple is likely to continue to maintain the "trash can" design, there will be drastic changes in the interior.

First, the new Mac Pro will be fully upgraded to the Thunderbolt 3 interface to replace the original Thunderbolt 2 standard, while supporting up to 5K resolution screen connections. Of course, the flash will be the same as the new MacBook Pro, and will feature the new Xeon E5 processor Intel released in 2016.

Of course, since the Mac Pro was released in 2013, the biggest change should be on the graphics card. Apple has always liked to use AMD's graphics cards, including the new MacBook Pro, so if Apple continues to use AMD graphics cards on the new Mac Pro, you don't need to be surprised.

iPad Pro: There are new versions in addition to the update 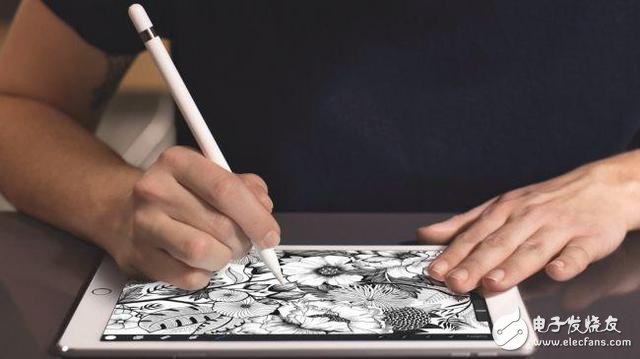 The 12.9-inch iPad Pro was released at the end of 2015 and has not been significantly updated for a year now. It looks like it will be released in March this year with the 9.7-inch iPad Pro. In addition to everyone's expected A10X new processor, everyone believes that Apple will launch a product with True Tone technology screen this year.

In fact, for the hardware update of the iPad Pro, we are more looking forward to the software and features. To know that the iOS 10 system has brought a lot of features to the iPad Pro, Apple's next-generation iPad should be further coordinated with hardware and software.

It is reported that Apple will introduce a new size of 12.9 inches and 9.7 inches. It is reported that this new tablet will be equipped with a 10.5-inch screen, but due to the ultra-narrow bezel design, it is the same size as the 9.7-inch iPad Pro. It is even possible to directly cancel the Home entity button, but instead use the virtual Home button and hide the fingerprint sensor below the screen.

If the new iPad changes really is too big, then the possibility of release in the first half of the year is very small, especially the curved screen or ultra-narrow border, it is likely that after the release of the new iPhone in October or November, it will be the turn of the iPad. Pro debut, because for Apple, this disruptive new design must be used first on the iPhone. 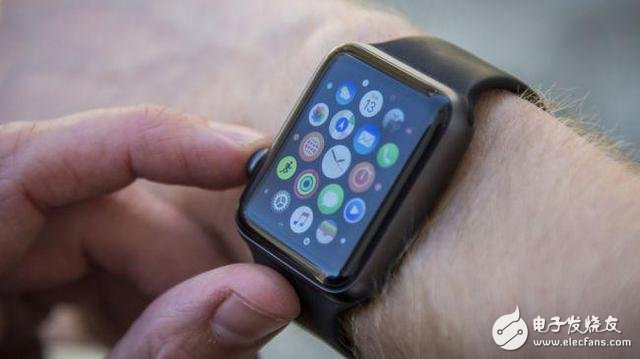 The current discussion of Apple Watch is actually a bit early. On the one hand, it is likely to become Apple's new "iPod" and become an epoch-making product. But for now, the annual updates are upgrades and new system updates. So even with Apple Watch Series 2, there will be good sales at the end of 2017.

However, at present, Apple Watch has many functions that can be improved, such as supporting 4G network connection and adding a camera for FaceTIme calls, but although this feature is preferred, it is a huge burden for battery life. At the same time, the use of micro LED screen technology can improve the display and save power.

There have been rumors that Apple is considering launching a new style of circular screen design, but the circular screen means that the interface UI will also be greatly adjusted. This is not a small project, so Apple will be very cautious of such changes, even if it is As such, the development update cycle will take approximately at least one year.

As for whether the 2017 Apple Watch 3 will be equipped with a faster processor and camera, or have more body color or new materials, we are very much looking forward to it. In addition, for the watchOS 4 system, we really want to give users the right to freely customize the interface. 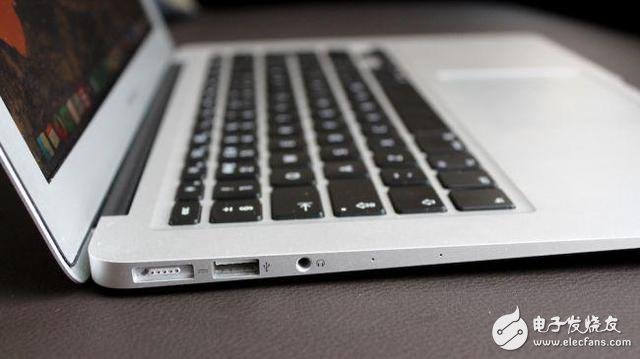 With the release of the new 12-inch MacBook Pro, the product has surpassed the previous 13-inch MacBook Air in terms of lightness, so the latter has gradually been forgotten by many users, and there is no update at the end of 2016. However, as Apple's lowest-priced notebook product, Apple can still use the MacBook Air to capture some low-end users.

12-inch MacBook: the appearance of the same performance needs to be improved 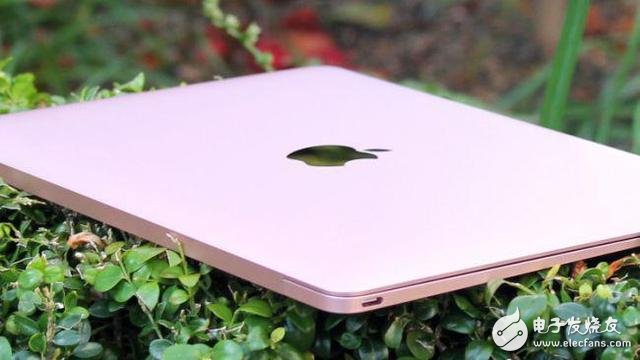 The 12-inch MacBook is likely to be updated in 2017, but the design will not change much or substantially. So the main updates come from the configuration, including the latest generation of Intel processors and ultra-wide color gamut retina displays, consistent with other Mac product lines.

But the 12-inch MacBook is likely to hide even more changes. For example, Apple's A10 processor used on the iPhone is now almost as powerful as some Intel desktop processors, and if so, using the A10 processor will make the price of the MacBook much lower. At the same time, we already know that the macOS system has begun to support Apple A series processors in the underlying design.

If Apple plans to discontinue the MacBook Air, then the 12-inch MacBook is likely to be the best replacement for Apple's $1,000 or less. And this is a long-term plan. It seems that Apple is now ready, and we will probably see this news at the WWDC Global Developers Conference in the middle of the year. Of course, whether it will be equipped with a Touch Bar like the new MacBook Pro, we think the hope is small. After all, the Touch Bar is an important symbol of the MacBook Pro as a distinction between professional notebook positioning and ultrabooks. 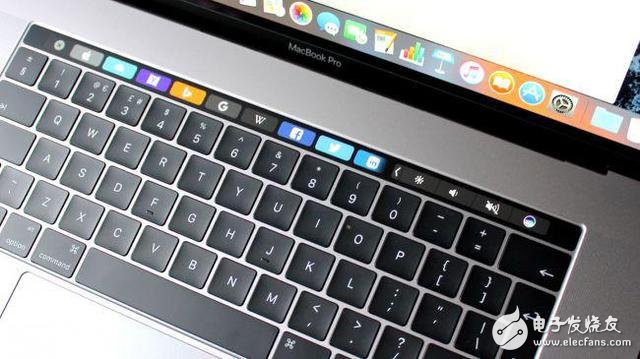 Apple updated the 13-inch and 15-inch MacBook Pro in 2016, so there will be no major changes in 2017. It is very likely that the latest processors and RAM will be updated at the end of the year, and maybe even directly To 32GB. It's always a controversial issue to know that the new MacBook Pro's RAM is too small.

We also want to see Apple adjust the price moderately, especially without the low-end version of the Touch Bar. 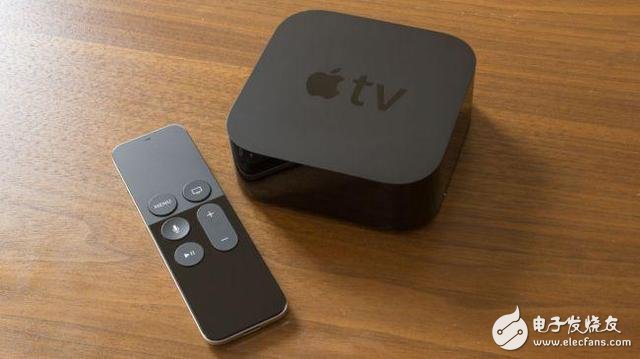 In fact, Apple TV set-top box design does not need much change, but the new version must support 4K. If Apple TV supports 4K Ultra HD, then we will soon see 4K movies and videos appear on iTunes, and developers can quickly change with them.

In addition, a new generation of Apple TV will also add support for HDMI 2.0, including UHD and HDR features, while more games may also run at 4K resolution. Of course, since the iPhone already supports 4K shooting, then Apple TV should also do a good job in supporting services.

Apple Car: Hope is not big 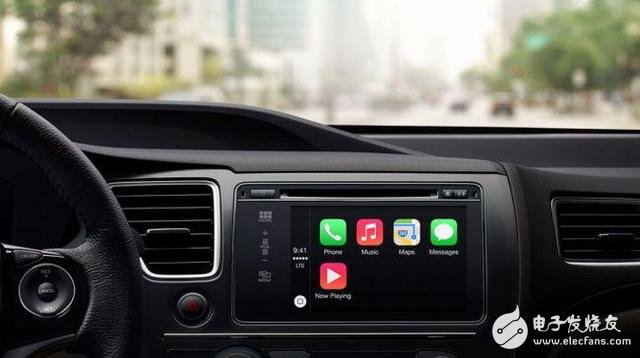 Apple's car, even if it is true, basically will not have any play in 2017.