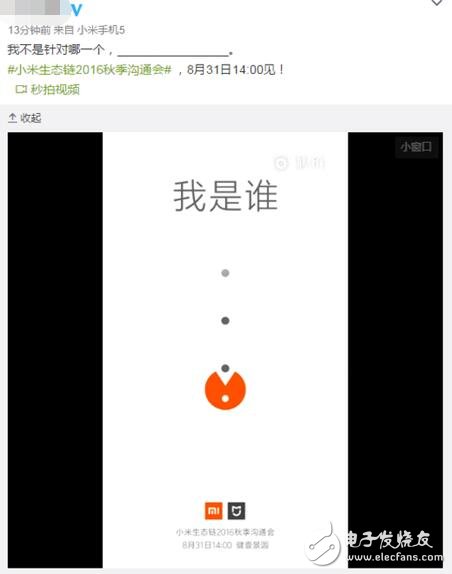 The whole solution of this sentence is from Zhou Xingchi's movie classic line "I don't know which one, everyone in the room is rubbish". It can be seen that the Xiaomi sweeping robot was released on the afternoon of August 31, and whether the sentence is reflected in the refraction The rest of the similar products are meant by "garbage", so please netizens to make up their own brains. ?(^âˆ‡^*). 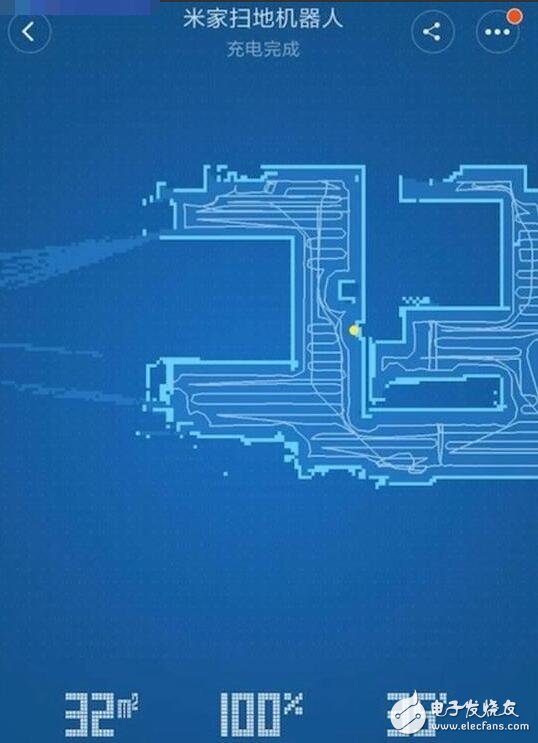 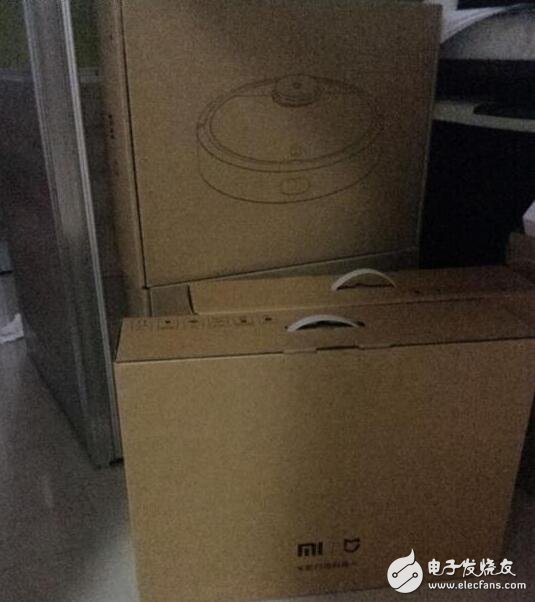 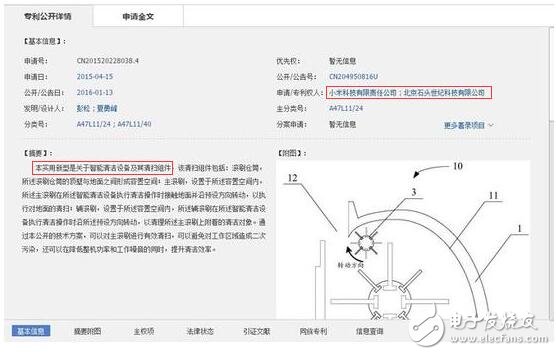 Later, some netizens exposed the Xiaomi sweeper packaging picture/APP/patent application screenshot, which confirmed to some extent that the new product to be released is the sweeping robot.

The millet sweeping robot has a path planning function. This function is currently only available on a few high-end sweeping robots on the market, and the price is mostly above 4,000 yuan. Therefore, Xiaomi sweeping robot should be the main high-end, according to the previous millet operation mode, it is estimated that the product should be about 20% cheaper than similar products, that is, less than 3,000 yuan, and for the level of Xiaomi products will Sweeping the sweeping robot market.

In addition, netizens also found a contrast video of a millet sweeper and iRobot 880. The contrast video shows that the millet sweeping robot wins the iRobot 880 in terms of sweep speed and sweep coverage. The iRobot 880 is priced at 7999RMB in China, even if the price of the well-known iRobot 980 and Neato is more than 5,000 yuan, it is not acceptable to the average user. It can be said that Xiaomi will cause public anger.

This type of sweeping robot has been popularized for a long time. In recent years, it has gradually entered the field by domestic brands, but it is difficult to have a product that can achieve functions, prices are satisfactory to users, cleaning is not clean, easy to break, and low coverage. The poor ability to get rid of difficulties, the high price, etc., all give users a sense of distrust of the sweeping robot. Whether the millet sweeping robot can change this status is also an important point of view for the autumn communication meeting of the Xiaomi Eco-chain. According to the convention, the millet sweeping robot is likely to be named Mijia sweeping robot.